Return to Body Language & Confidence | Return to all Feminization Advice

How to sound more feminine 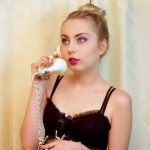 *cracks knuckles* Heh heh, alright, here we go. I’ve been wanting to make this article ever since I was able to make a no-questions-asked passable female voice. Contrary to popular belief, for trans women, hormones don’t change their voice – we gotta do that ourselves! It’s tough, but I can confirm that there are few things as gratifying as being gendered correctly over the phone when you are just starting your transition (and look like an androgynous blob). Getting a passable female voice can be that extra ‘oomf’ that you need to cross the gender gap like Columbus crossed the Atlantic (if Columbus was queer and didn’t kill and spread disease to native peoples). For male to female transitioners, their voice can be their most hated quality, so let’s see if we can fix that! But first…some proof that I’m not just all talk (pun absolutely intended).

Above are two YouTube videos I had made for a strategy game called Go. The content isn’t important, but one is from pre-transition and one is from post-transition (I’m sure you’ll know which is which). Honestly, I rarely look back on these old videos anymore, but I’m pretty shocked when I see them, I couldn’t get my voice to go back that low anymore if I tried. Which takes me to the best part – as long as you work on your voice slowly and safely, it will be just as natural as the voice you have now! Alright, enough pre-ambling (what are we, the Constitution?!). Let’s do this.

What Not to Do

There are a few ground rules we need to cover that you may or may not know already (depending on how much you’ve read about this topic on Reddit). So here are some ways you don’t want to sound/train.

So, let’s divide the article into two sections: pitch and enunciation. Both are just as important, in my opinion, but let’s start with pitch!

Pitch – higher than you’d like, lower than you think

To start off our discussion on pitch, let’s get some inspiration first. I’m going to show you a few women with voices that are deeper in register, to prove my point that you don’t need a super high Mean Girls voice to sound feminine. These videos are of Rosa (the badass detective in Brooklyn99), Tracy Chapman (world-renowned singer of ‘Fast Car’), and the third is my personal hero, Marisa Tomei, in one of my favorite films (My Cousin Vinny).

Notice that all these women have voices significantly lower-pitched than a girl from, say, Legally Blonde. Nevertheless, no one would mistake their voice for a male’s. It is from here that I drew my inspiration. They are somewhat bass-ey, they have body and fullness to them, they can be aggressive and take on multiple types of emotions, and they are very authentic. And to me, that’s the most important part of a natural-sounding voice. It needs to be expressive. You can’t speak in a single high-pitched fairy tone for every sentence you say and have it sound natural, it needs to rise and fall. And because of that, it can’t be at the tippy-top of your register (because then you can’t make your voice higher and lower as you speak – there’s nowhere for it to go).500+Join our other members for new content alerts and free articles!

So what pitch should I start at?

The pitch I started at is a middle C on the piano (you can download any piano app or go online and find the pitch). I chose this because I read in an old vocal-feminization blog that the average woman’s pitch for speaking is a middle C. My goal was to get to C and then eventually to E (two notes higher). So what’s the safest way to start doing that? I recommend humming. With humming, you are relaxing your throat and it is being strained less than if you were speaking.

Okay, so if you want to target a middle C and have it sound natural, there is a set of exercises you need to do first before you start trying to speak, and that is raising the larynx. I came across this tip once in an old YouTube video on training your female voice and it helped me exponentially. So for a period of two weeks or so, before you try humming or speaking at all, you’ll want to practice raising your larynx (basically your Adam’s apple) and keeping it raised indefinitely. So you can start like this:

If you’ve done steps one through three correctly, you should have a kickass lower-registered-female hum! Great! Have some ice cream to celebrate! Now comes the fun part – actually speaking. On to Part II!

So how do you put a pitch into words?

The best way I’ve found to learn how to have an effective feminine voice is through mimicry. This gives form to the pitch you’ve been humming in a way that you can try to match, rather than you coming up with it on your own. So what should you mimic? Here’s the secret that I don’t think anyone but me has tried, but it worked wonders:

You read that right. Female news anchors, meteorologists, and reporters.

Why? Simply put, the ‘news’ voice is by design more monotone and of a lower register. You don’t have the high-pitched squeal of a comedy show or the well-trained soprano of a singer to try to emulate. It is straightforward, deeper, and easier to imitate for a beginner in the female voice. Here’s a great video that you can use to practice! Just listen to a sentence or two, say it in your own voice while recording on your phone, and play it back, comparing the pitch and speaking style to what you hear. After a few weeks of practice, you should be able to more or less match the pitch and other speaking attributes of the newscaster!

For the BBC video, you don’t need to worry about the British accent, just try to match the pitch and cadence of the voice!

If you can match the pitch and speaking style of these newscaster (just by mimicking their sentences after raising your larynx and achieving a middle C-E pitch), congratulations, you’re 90% there! Now all that’s left is to personalize it and make it your own!

My favorite part of crafting a new voice was figuring out how to turn my normal style of speaking into a female version of myself. Once you build up a strong foundation, you can start to find female role models that you want to speak like! For me, it was Linda from Bob’s Burgers. Super lame, I know. But my voice is naturally loud, strong, obnoxious, and I love Brooklyn accents. I leaned into the normal attributes of my voice and used Linda’s best speaking moments to figure out how to make a fun, natural female voice. PRO TIP: whoever you decide to mimic, make sure they have a lower voice!! Don’t go trying to mimic Taylor Swift – she’s in way too high of a register. But as I’ve shown, tons of strong, beautiful women have voices in a lower register, so use those for inspiration and go find your voice! 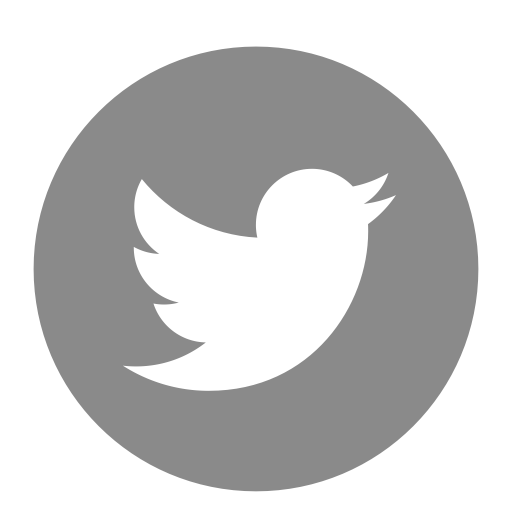 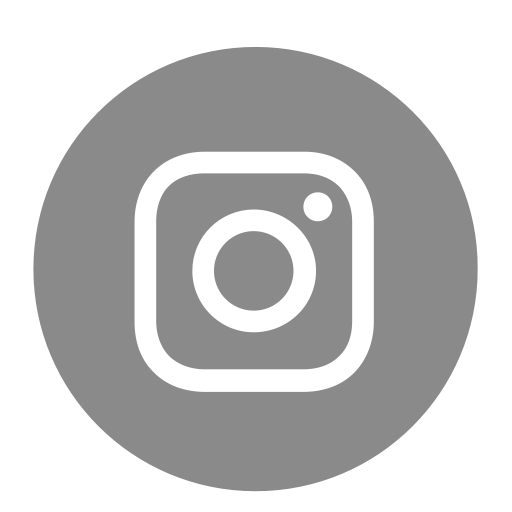